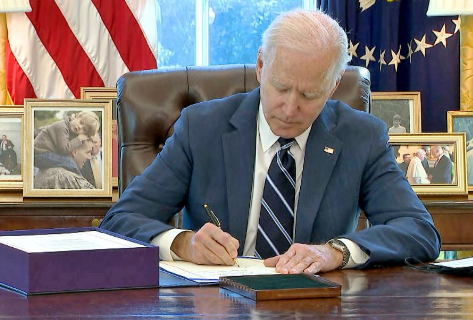 The House of Representatives has passed, by a vote of 219-212, the American Rescue Plan Act of 2021, a bill to enact President Biden’s COVID-19 relief package. The bill includes another round of economic impact payments as well as several tax and pension changes.

The bill now goes to the Senate. Because the Senate is expected to strip out a provision in the legislation increasing the federal minimum wage after the Senate parliamentarian ruled against including it under the procedure known as reconciliation, and because the Senate is likely to make other changes, the bill, if passed by the Senate, would still have additional procedural steps before it could go to President Biden.