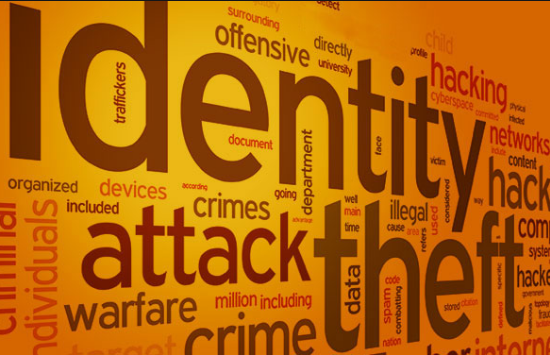 The chairman and ranking member of the House Ways and Means Committee on Feb. 22 wrote to IRS Commissioner Charles Rettig about reports that taxpayers are receiving information returns for unemployment benefits that they did not apply for or receive.

“These individuals appear to be victims of an identity theft scheme where someone else received unemployment benefits using the victims’ personal information,” the letter stated. “Understandably, victims are alarmed to discover that they were victims of fraud and are confused about the impact of this on their federal income tax returns,” it added.

Victims of this scam should not be expected to report and pay tax on amounts shown on a Form 1099-G issued as a result of fraud, the congressmen wrote. In addition, income tax refunds should not “be held up indefinitely while the IRS investigates an identity theft claim,” they said.

“We request that the IRS issue additional, detailed guidance for individuals who received a Form 1099-G for unemployment compensation they did not receive,” Neal and Brady stressed.

The congressmen posed a series of five questions related to the issue with a requested response date of March 5.

The letter, which was also signed by two additional Ways and Means Democrats and two other Republicans, is available here.